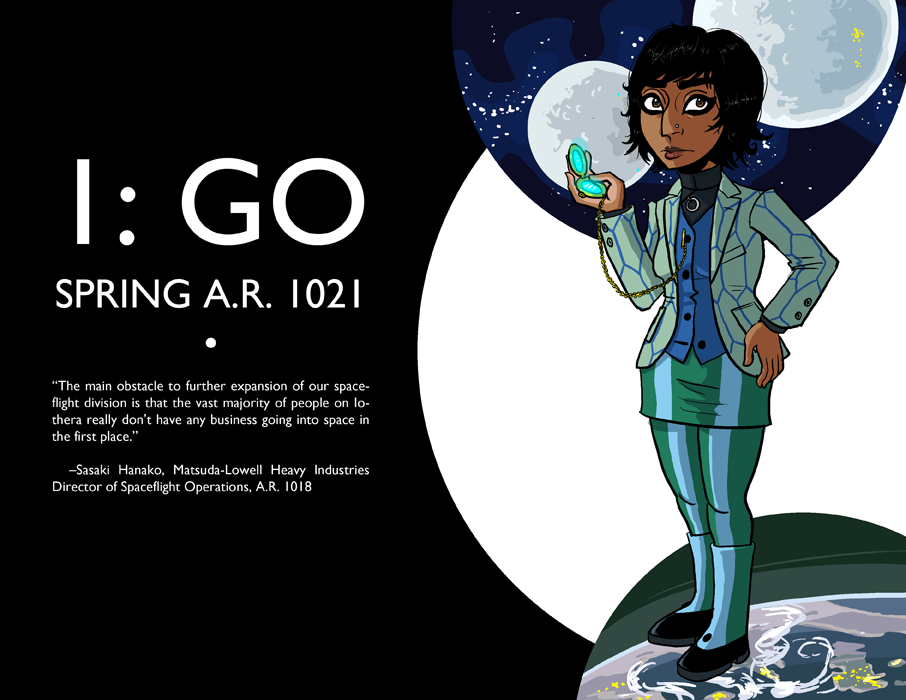 next: an actual comic!! 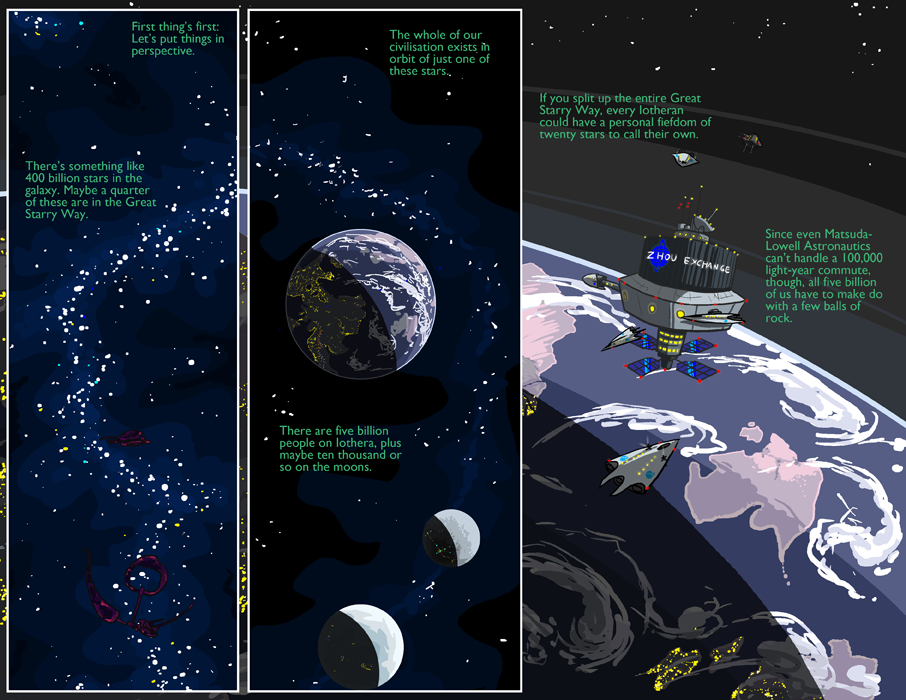 Next time on Iothera: a page with an actual character on it! Anyway, welcome to Iothera! I’m really excited to be working on this comic, and hopefully you’ll be excited about reading it! The site’s still a bit rough around the edges, but hopefully that will all get squared away in the next few days. 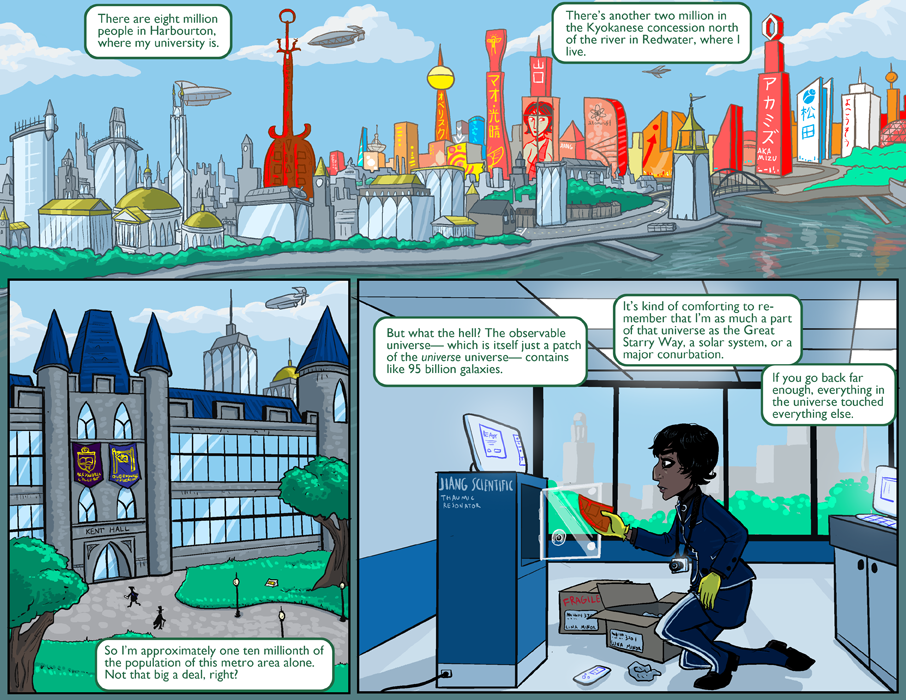 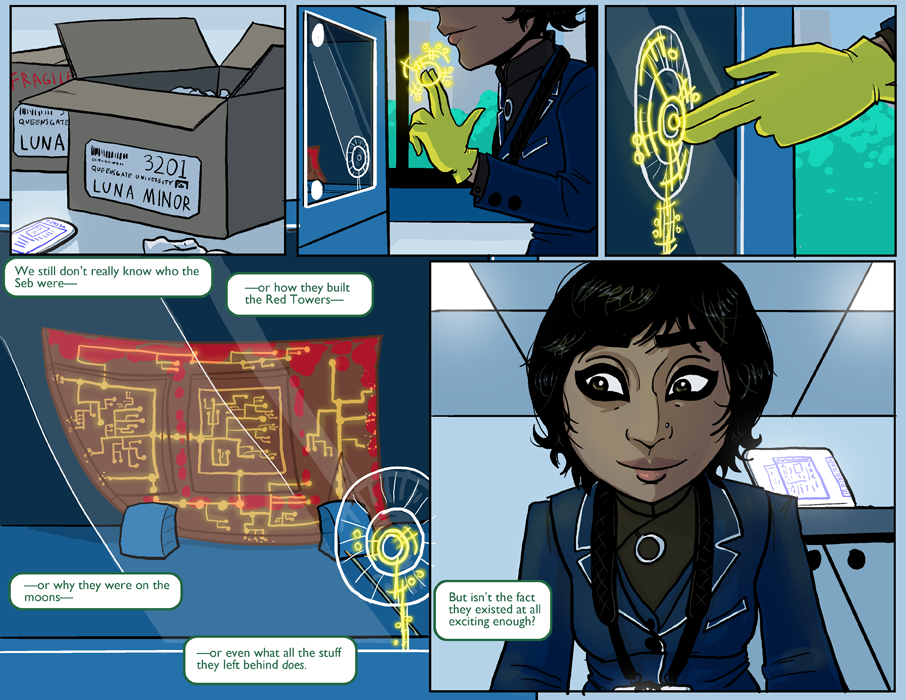 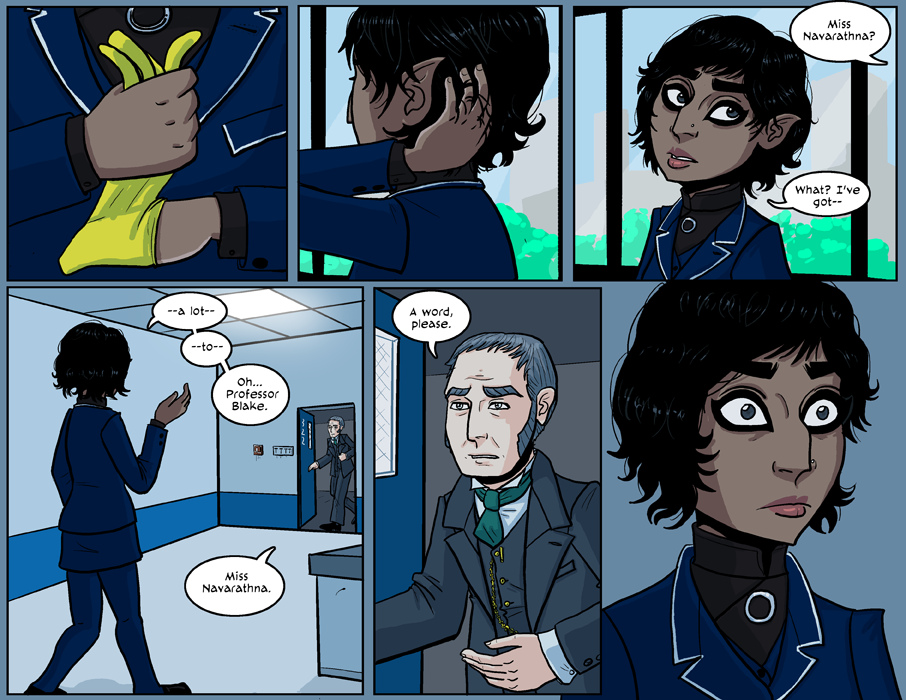 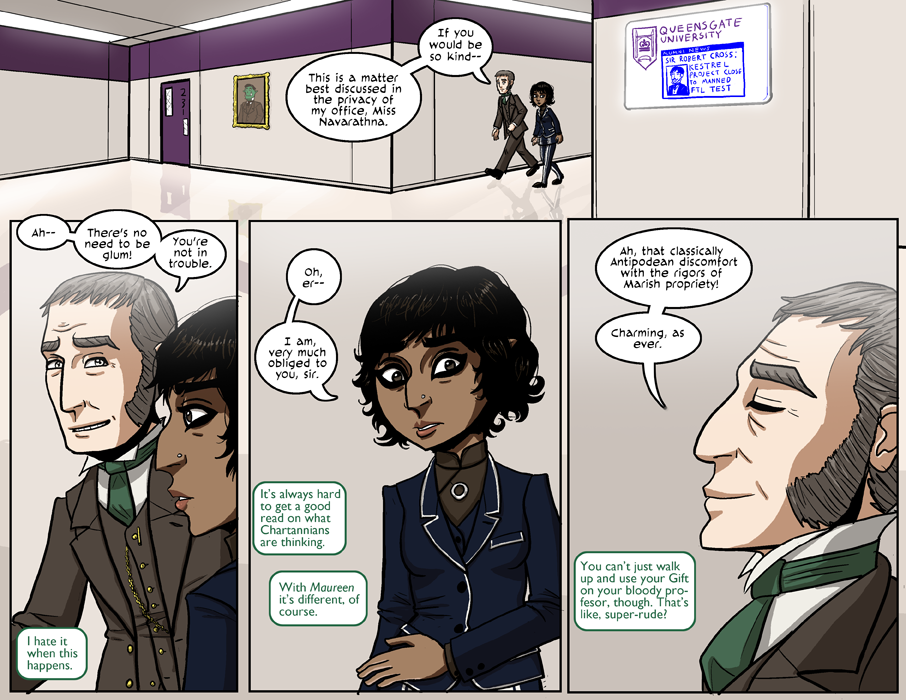 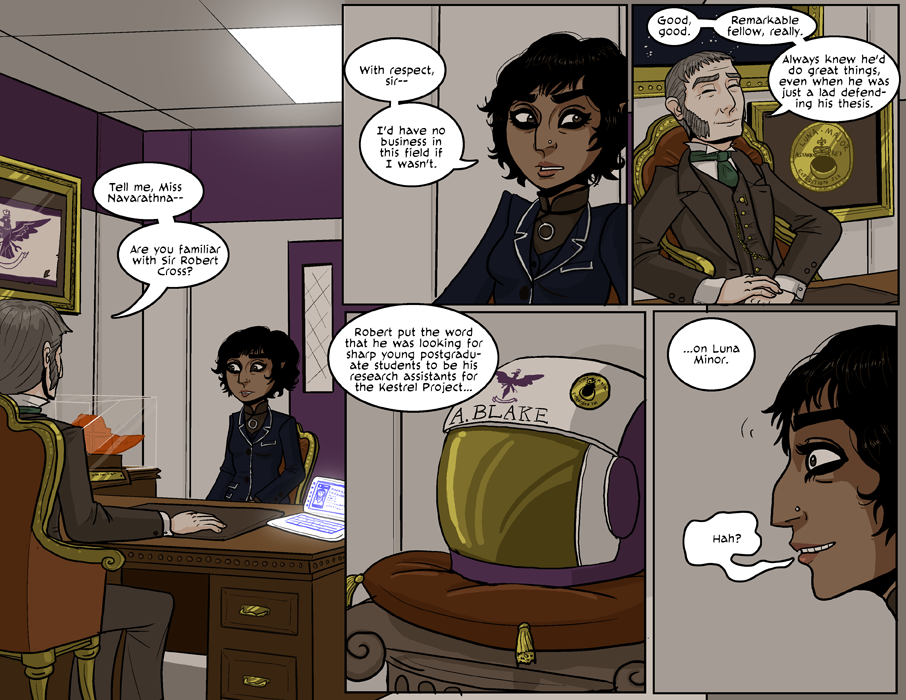 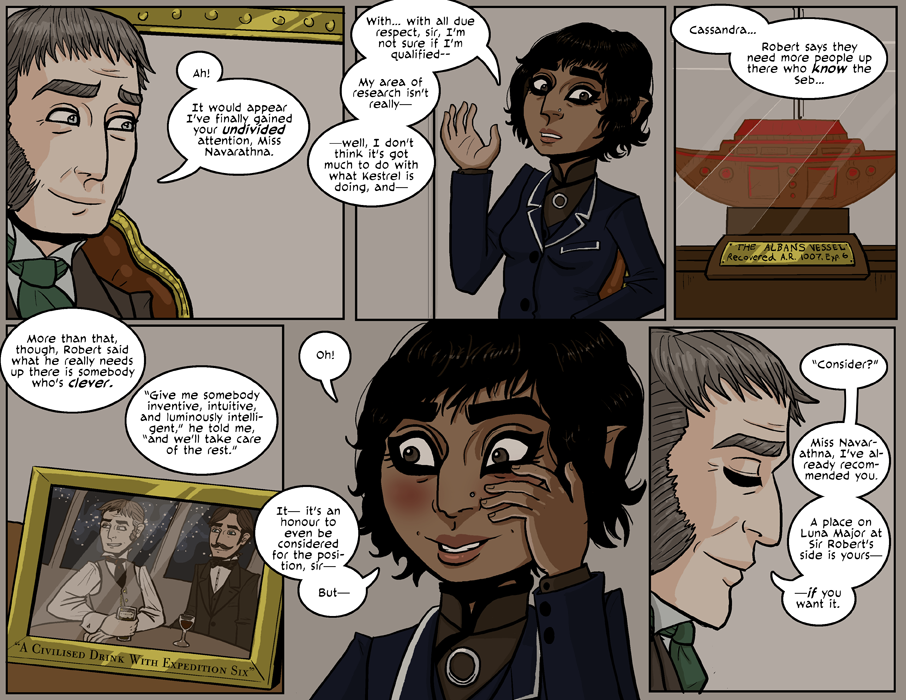 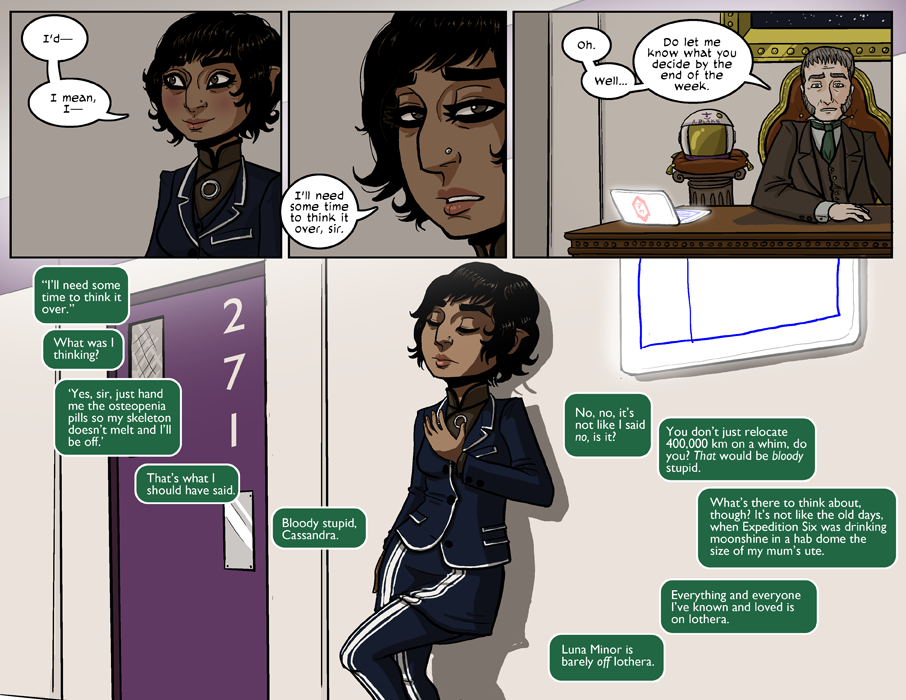 Cassandra’s kind of oversimplifying the preparations necessary for any long-term assignment in space. Anybody going further into space than low Iothera orbit is required to pass the Astronaut Orientation Program. For, say, a civillian researcher, who’s going to just be flying out on a spaceplane and working in the shirtsleeves environment of a modern hab… END_OF_DOCUMENT_TOKEN_TO_BE_REPLACED 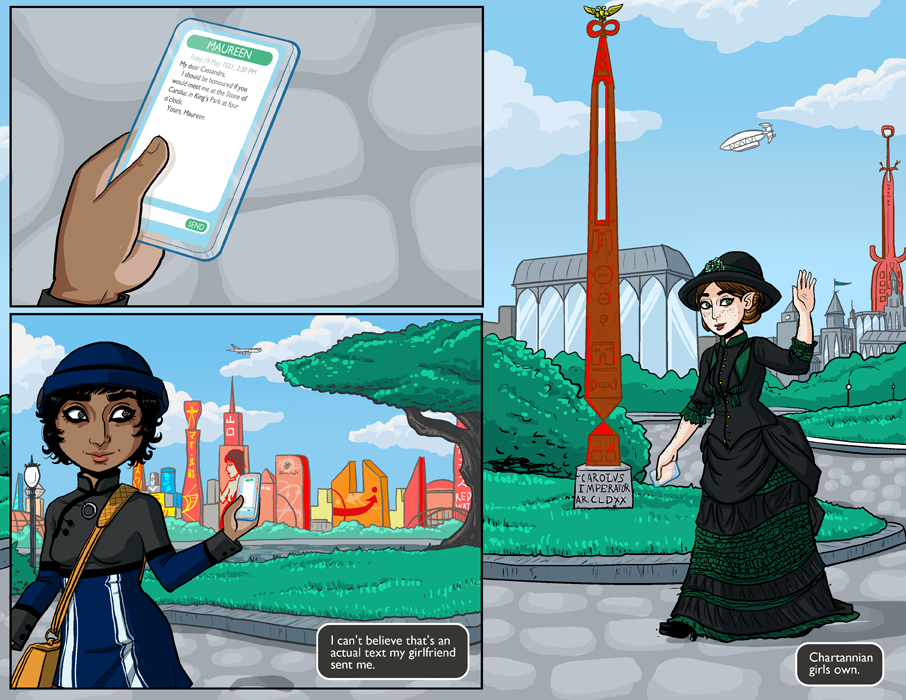 Emperor Karel I van Kortrijk, also known as Carolus the Strong, was elected Emperor of the Restored Empire in A.R. 645. The second son of the King of Landsmeer, he was the first emperor to come from eastern Sannadoc— it was that golden moment when the Eastern trade made the electors of Landsmeer and Weserland fat… END_OF_DOCUMENT_TOKEN_TO_BE_REPLACED